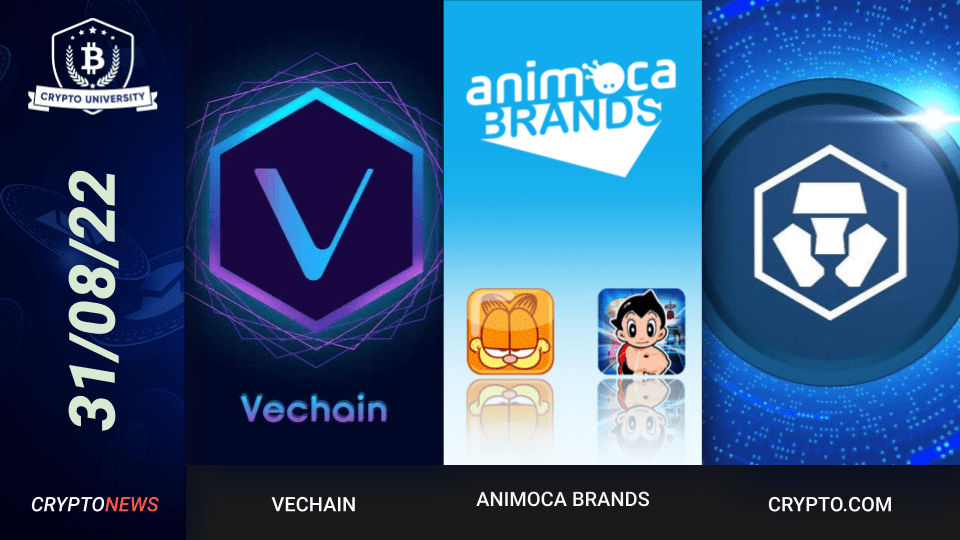 VeChain, a blockchain application platform, has partnered with Trutrace, a SAAS company for consumer brands, to merge technologies and promote blockchain adoption. The SAAS company initially developed to track the origin of legal cannabis, from seed to sale, using blockchain technology. It has since expanded to include food, apparel, and pharmaceutical products.

“When we began the development of TruTrace, our mission was to serve as an interconnected blockchain-secured product registry. And [build] traceability solutions which could bring all stakeholders together, to track and manage variabilities from batch to batch and lot to lot,” said Robert Galarza, CEO of TruTrace.

Before the partnership, Trutrace experienced difficulties using this blockchain technology due to the high gas fees and centralized service providers. With the adoption of VeChainThor, an enterprise-grade blockchain, they will be able to bring value to clients at a reasonable cost and on a much bigger scale. The newly updated TruTrace platform featuring VeChain will be available starting September 1st, 2022.

Temasek, a Singaporean state investor, will join a $100 million funding round for Animoca Brands Corp. Animoca Brands is a leading blockchain developer with many established brands such as The Sandbox, Bratz NFT Collection, and Revv Motors.

Temasek will lead the financing round, supplementing a fundraising round disclosed by Animoca in January, when the Hong Kong business secured $359 million from investors such as George Soros and the Winklevoss twins. Animoca, now valued at $6 billion, secured another $75 million in the same round earlier this summer.

Crypto.com, a U.S. cryptocurrency exchange, is suing an Australian woman, Thevamanogari Manivel, for spending a large portion of funds deposited in her account accidentally. In May 2021, the cryptocurrency exchange accidentally sent Manivel $1.1 million instead of $100. Crypto.com only discovered its error six months later, during a company audit.

A local news outlet reported went on a wild shopping spree with her sister, instead of returning the funds to Crypto.com. Allegedly, she used the money to buy her sister a five-bedroom house in Melbourne. According to a court ruling, the house will be sold, and the funds returned to Crypto.com.

END_OF_DOCUMENT_TOKEN_TO_BE_REPLACED

END_OF_DOCUMENT_TOKEN_TO_BE_REPLACED
We use cookies on our website to give you the most relevant experience by remembering your preferences and repeat visits. By clicking “Accept”, you consent to the use of ALL the cookies.
Do not sell my personal information.
Cookie SettingsAccept
Manage consent