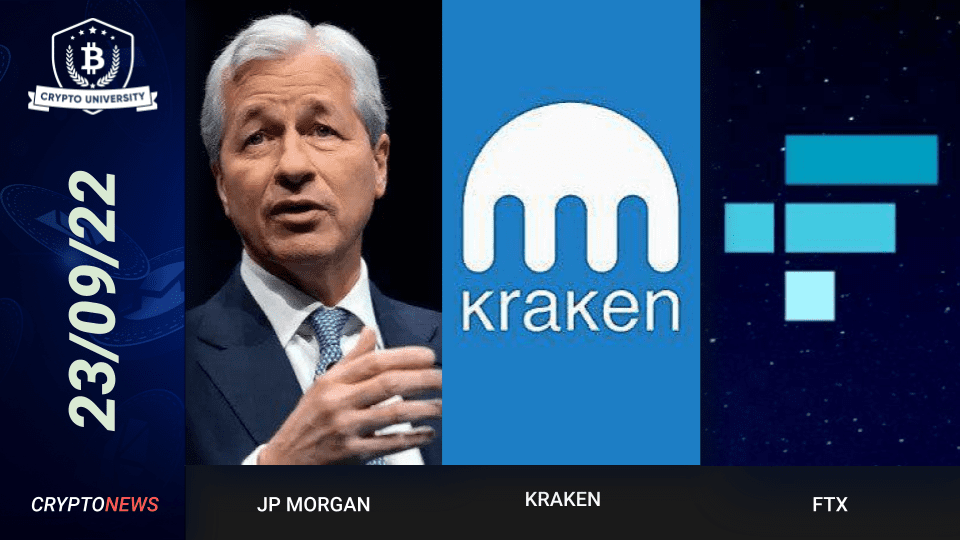 Jamie Dimon, the CEO of JP Morgan Chase, called cryptocurrencies like bitcoin decentralized Ponzi schemes in congressional testimony earlier this week. The US government is currently working on legislation to regulate cryptocurrencies. Furthermore, it is interested in launching its own Central Bank Digital Currency (CBDC) using blockchain technology.

“I’m a major skeptic on crypto tokens, which you call currency, like Bitcoin. They are decentralized Ponzi schemes,” said the JPMorgan Chase & Co. chief executive officer in congressional testimony.

While Dimon has been a loud opponent of Bitcoin, his company has adopted blockchain for financial services. JPMorgan conducts intraday repurchase agreements using its blockchain and token, JPM Coin, allowing other financial institutions to make short-term loans with high-quality collateral. In February, JPMorgan was the first Wall Street bank to establish a presence in the metaverse.

Jesse Powell, the outspoken and often controversial co-founder of the Kraken cryptocurrency exchange, is stepping down as chief executive officer. Dave Ripley, the current COO, will succeed Powel. Powell will take on the chairman position, and the transition will take place over the next few months once a new COO is selected. Kraken is one of the largest US cryptocurrency exchanges and ranks fourth among global spot exchanges.

“#JesPoS seemed like less work. @krakenfx is in excellent hands with @DavidLRipley. I’ll continue to be highly engaged as Chairman. Big thanks to the team for trusting me, our investors for taking a chance, and all my industry peers on the front lines,” said Powel on a Twitter thread.

Powell says the company is positioning itself to have the option of going public. Last year, the company raised funds at more than a $10 billion valuation. However, due to the economic downturn, it has since shut down its San Francisco headquarters this year.

FTX To Raise $1B For Acquisitions

FTX, a cryptocurrency exchange, is negotiating with investors to fund $1 billion for additional acquisitions. The company is looking for extra funds to take up assets during the crypto winter. If confirmed, the capital sum would maintain the FTX’s present worth of around $32 billion.

END_OF_DOCUMENT_TOKEN_TO_BE_REPLACED

END_OF_DOCUMENT_TOKEN_TO_BE_REPLACED
We use cookies on our website to give you the most relevant experience by remembering your preferences and repeat visits. By clicking “Accept”, you consent to the use of ALL the cookies.
Do not sell my personal information.
Cookie SettingsAccept
Manage consent