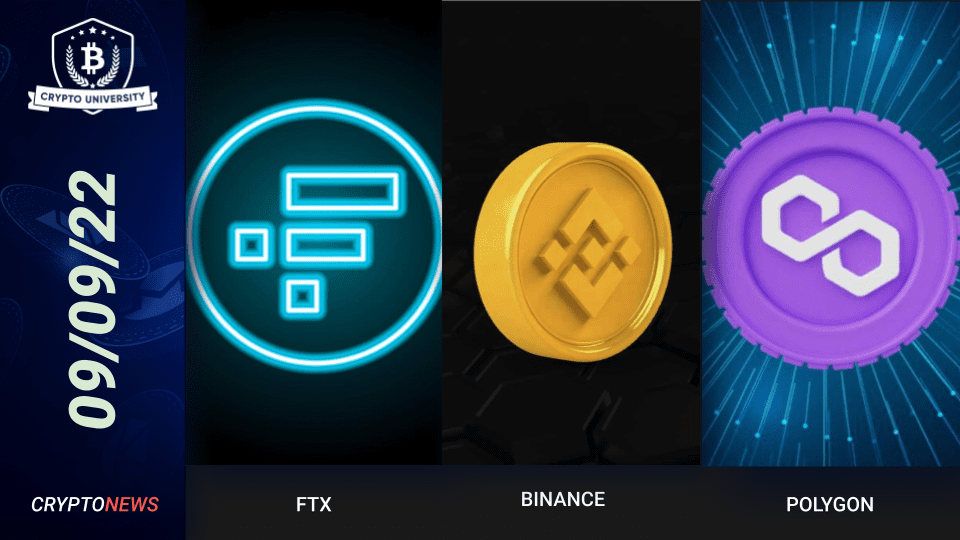 GameStop, an electronics retail company, has announced a partnership with FTX US, one of the biggest cryptocurrency exchanges in the world. The partnership will involve Gamestop introducing its customers to the FTX marketplace for digital assets. In addition, Gamestop will start selling FTX gift cards in selected stores.

“In addition to collaborating with FTX on new e-commerce and online marketing initiatives, GameStop will begin carrying FTX gift cards in select stores. During the term of the partnership, GameStop will be FTX’s preferred retail partner in the United States,” announced GameStop, in a press release.

Earlier this year, GameStop introduced a digital wallet that it said would enable transactions in a marketplace it is developing for gamers and others to buy, sell, and trade non-fungible tokens, or NFTs. Gamestop is a publicly listed company founded in 1984 in Dallas, Texas. GameStop ($GME) shares are famous for the pump-and-dump attack orchestrated by Reddit users in January 2021.

Binance US, a US-based cryptocurrency exchange, announced that it will support ether (ETH) staking ahead of the Ethereum Merge. The proposed Binance ETH stake will start offering a 6% annual percentage yield (APY) to its American users for as little as 0.001 ETH ($1.51) invested.

“We make staking simple. Choose which crypto you’d like to stake, how much of it, and we’ll do the rest,” says Binance US on their website.

Binance began offering staking to U.S. customers in June. The compnay now supports tokens from blockchains such as Cardano (ADA), Polkadot (DOT), and Polygon (MATIC), among others. Binance.US CEO, Brian Shroder, stated that the goal was to outperform rivals such as Coinbase (COIN) and Gemini.

Polygon On A Hiring Spree

Polygon, a layer-two Ethereum scaling network, is going on a hiring spree during this market downturn. The company plans to expand its headcount by 40%, adding 2000 more people to its list of employees. Polygon sees the crypto winter as the opportune time to hire Web 3 developers. Web 3 developers are hard to find and demand high salaries.

END_OF_DOCUMENT_TOKEN_TO_BE_REPLACED

END_OF_DOCUMENT_TOKEN_TO_BE_REPLACED
We use cookies on our website to give you the most relevant experience by remembering your preferences and repeat visits. By clicking “Accept”, you consent to the use of ALL the cookies.
Do not sell my personal information.
Cookie SettingsAccept
Manage consent