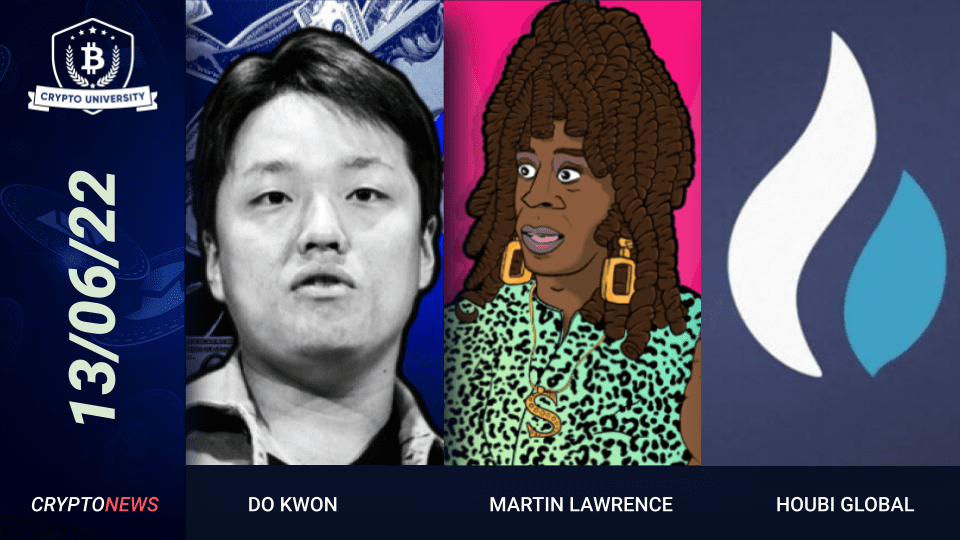 Do Kwon Denies Cashing Out $2.7B

Do Kwon, the founder of Terra Luna, has denied cashing out $2.7 billion before the Terra Luna crash in May. The accusations came from a Twitter thread by @FatManTerra. The Terra Luna critic accused Do Kwon of siphoning $80 million monthly using Degenbox, a DeFi lending platform.

Do Kwon refuted the allegations on Twitter, claiming that they were false. He also added that he earned a nominal salary and refused to take most of his founder’s tokens. “Please say things that are proven and true – if you are spreading falsehood, that just adds to the pain of everyone who has lost. Thank you,” he said.

Since the Terra Luna crash, Terraform Labs emmployees are facing scrutiny from authorities in South Korea. The company is also under subpoenae by the SEC.

Each piece is priced at 3000 ADA and features characters from Lawrence’s 90s iconic television show. Famous artists from Disney and Warner Bros designed the NFT collection.

Lawrence announced the partnership with NFT Maker during a twitter spaces conversion with Patrick Tobler, founder, and CEO of NFT Maker, and Charles Hoskinson, the founder of Cardano. The NFT pieces are available for sale on the Martin Lawrence website www.martincnft.com.

“Many promising projects tend to encounter liquidity constraints and a lack of go-to-market support, which presents significant barriers to growth. Our focus on providing such projects with liquidity investments and incubation services will no doubt contribute towards creating a better, more inclusive DeFi and web 3.0 blockchain ecosystem,” said Huobi CFO Lily Zhang.

END_OF_DOCUMENT_TOKEN_TO_BE_REPLACED

END_OF_DOCUMENT_TOKEN_TO_BE_REPLACED
We use cookies on our website to give you the most relevant experience by remembering your preferences and repeat visits. By clicking “Accept”, you consent to the use of ALL the cookies.
Do not sell my personal information.
Cookie SettingsAccept
Manage consent