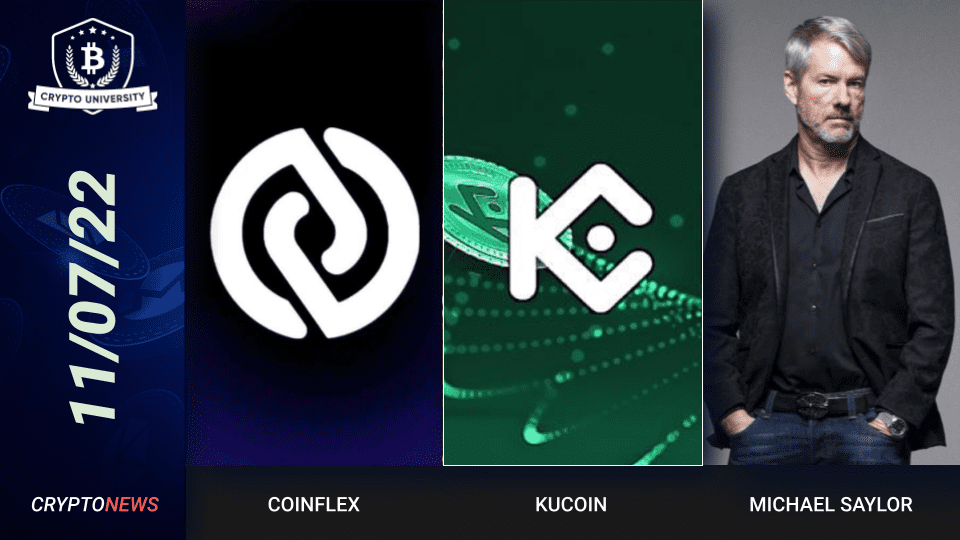 CoinFlex, a crypto derivatives exchange, released a blog on Saturday saying it is taking legal action to recover $84 million from a large investor. The investor is rumored to be Roger Ver (also known as Bitcoin Jesus). The company temporarily suspended withdrawals on the 24th of June, citing extreme market conditions.

Last month, Mark Lamb (CoinFLEX founder) accused Roger Ver of owing the exchange $47 million. Ver denied the accusations, alleging that CoinFLEX owed him a large amount of money. CoinFlex said that the total owed by the investor had risen after calculating the total losses in the FLEX token.

“The individual first asked us to liquidate his account but continued to tell us for some considerable time afterward that he wanted to send significant funds to the exchange to take physical delivery of the futures positions. It is clear he was wasting time and hoping for a bounce in the market that never materialized,” wrote the co-founders of CoinFLEX, Sudhu Arumugam and Mark Lamb.

KuCoin, a Seychelles-based cryptocurrency exchange, announced a 219% increase in users despite the downturn in the market. The company has gained more than 9 million users since 2021. The report also added that its trading volume grew by 180%. KuCoina also increased its staff by 400 personnel since the beginning of 2022.

Last week, the company released a blog outlining its figures for growth. The popular cryptocurrency exchange secured $150 million in funding in May at a $10 billion valuation. Kucoin plans to expand beyond being a centralized exchange and launch into Web 3.0.

“Pushing the limit is the theme of KuCoin in the first half of 2022. Despite the market downtrend, KuCoin has seen its trading volume exceeding $2 trillion, global user base exceeding 18 million, and employees exceeding 1,000,” announced the company in a blog.

Michael Saylor, Bitcoin evangelist and CEO of MicroStrategy, called Ethereum a security in an interview with Altcoin Trader. When asked about his thoughts on Ethereum, Saylor replied that the cryptocurrency was a financial security because it required constant code modification. Unlike bitcoin, which he classified as a commodity.

“I think Ethereum is a security. I think it’s pretty obvious. It was issued by an ICO, there’s a management team, there was a pre-mine, there’s a hard fork, there are continual hard forks, there’s a difficulty bomb that keeps getting pushed back,” said Saylor during the interview.

END_OF_DOCUMENT_TOKEN_TO_BE_REPLACED

END_OF_DOCUMENT_TOKEN_TO_BE_REPLACED
We use cookies on our website to give you the most relevant experience by remembering your preferences and repeat visits. By clicking “Accept”, you consent to the use of ALL the cookies.
Do not sell my personal information.
Cookie SettingsAccept
Manage consent