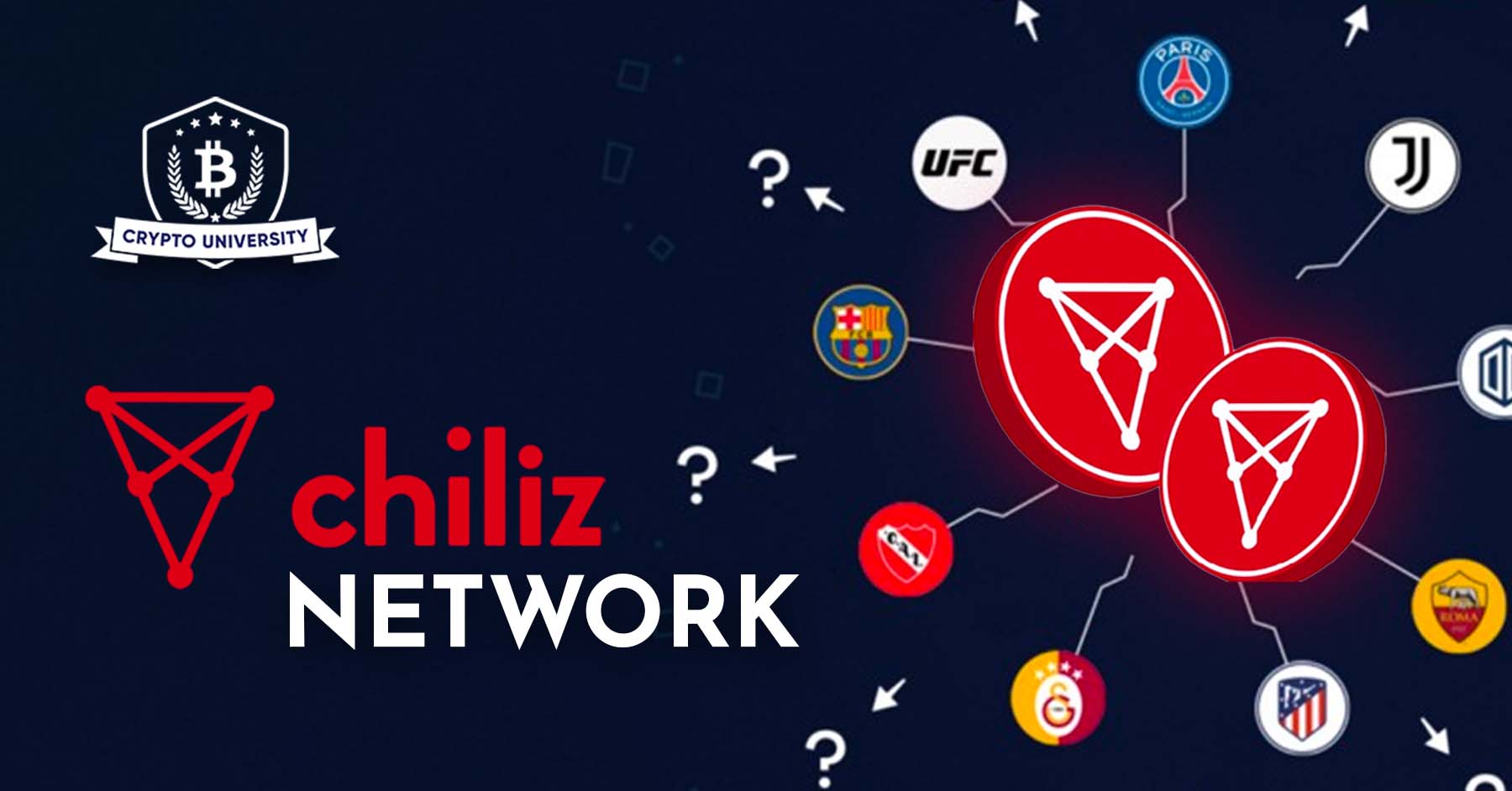 Before going on to what Chiliz is all about, the same way Binance, Ftx and Huobi have a token that powers their Ecosystem and gives discount for trading cryptocurrency, these utility tokens (BNB, FTT and HT) have created massive attraction for the value they provide their Ecosystem.

Chiliz is in a way similar to these tokens, it has its own Ecosystem that is powered by the Chiliz utility token, they have partnership with exchanges that have millions of potential customers.

Although they are mostly centralized for now, they also provide a transparent blockchain where users can see the transactions or activities that have taken place.

Chiliz can thus be referred to as a digital currency used in the sport and entertainment industry.

Chiliz was founded in Malta in 2012 by Alexandre Dreyfus. To really understand Chiliz token, having a background knowledge of the Socio app is crucial.

Socio is an application where fans have got to say their opinions, suggestions and make decisions concerning their favourite team. Sport fans that want to have a say about what happens in their team have to buy what is called a Fan Token.

A Fan Token is a cryptocurrency that allows users to vote and engage in club decisions directly on the Socios.com app.

All fan token on the socio app are paired against the CHZ token examples include :

With this Fan token, users can vote on polls generated by organizations representing the teams. In addition to being able to vote about some decision regarding their favourite team, these fan tokens also offer the fans once in a lifetime experiences or exclusive merchandise.

Anyone who claims to be a fan of a particular team will love to be a holder of the token because of the value they provide.

The teams themselves also launch these fan tokens to the public and the only way the fans can buy their club token is to firstly buy CHZ token on the platform and then trading them for their respective fan tokens.

CHZ can also be earned by going on token hunt on Socios.com app

How does Chiliz work?

Chiliz enables fans engagement with their favourite team by supporting and influencing some decisions on Socios.com.

The website has a very friendly UI interface and also has functions that give users a nice experience like saving rewards, saving preference no matter how long your account has been left inactive.

With Chiliz, Fans can make decisions about surveys that the club proposes, such as

and so many more.

All these can be made with Chiliz which acts as the finite digital asset that grants voting rights.

The higher a Fan wants to be in the platform will be determined by how many votes the Fan casts.

Where and how to buy Chiliz

CHZ can be bought on Socios.com or on other exchanges like Binance and Okex. 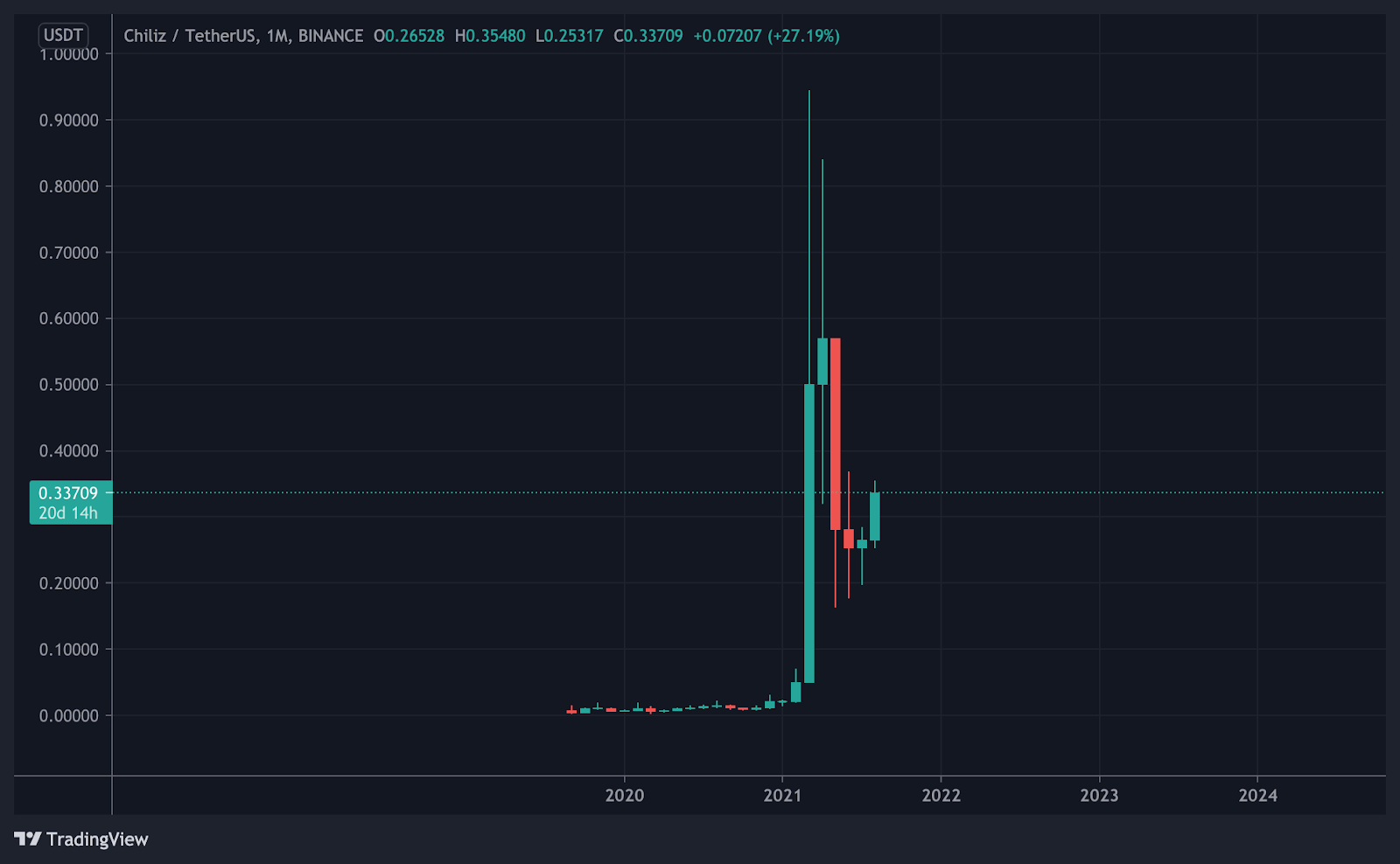 Chiliz can be said to be the rocket fuel for Socios.com thus having a very good use case. Chilix has partnered with a variety of clubs like FC Barcelona, Juventus, Paris Saint-Germain, Atletico de Madrid, AS Roma and many more making it have good potential.

Also, as of July 2021, Premier league giant, Arsenal, has also partnered with Chiliz to launch the $AFC token on the Socios.com app. 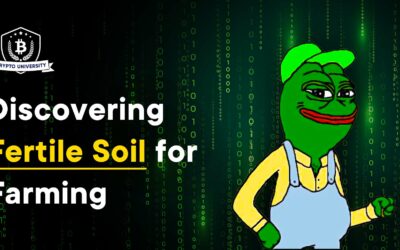 Where to find the best farms

One of the most difficult parts of staying abreast with the latest developments in the space, involves knowing where the best...

END_OF_DOCUMENT_TOKEN_TO_BE_REPLACED 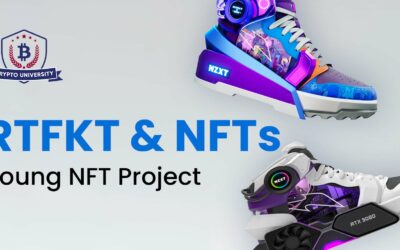 ARTFKT: How a young NFT Project took the space by storm?

END_OF_DOCUMENT_TOKEN_TO_BE_REPLACED 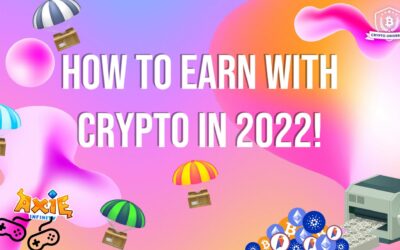 Cryptocurrency is a new and exciting technology that many are showing more interest in. How can you make money with...

END_OF_DOCUMENT_TOKEN_TO_BE_REPLACED
We use cookies on our website to give you the most relevant experience by remembering your preferences and repeat visits. By clicking “Accept”, you consent to the use of ALL the cookies.
Do not sell my personal information.
Cookie SettingsAccept
Manage consent