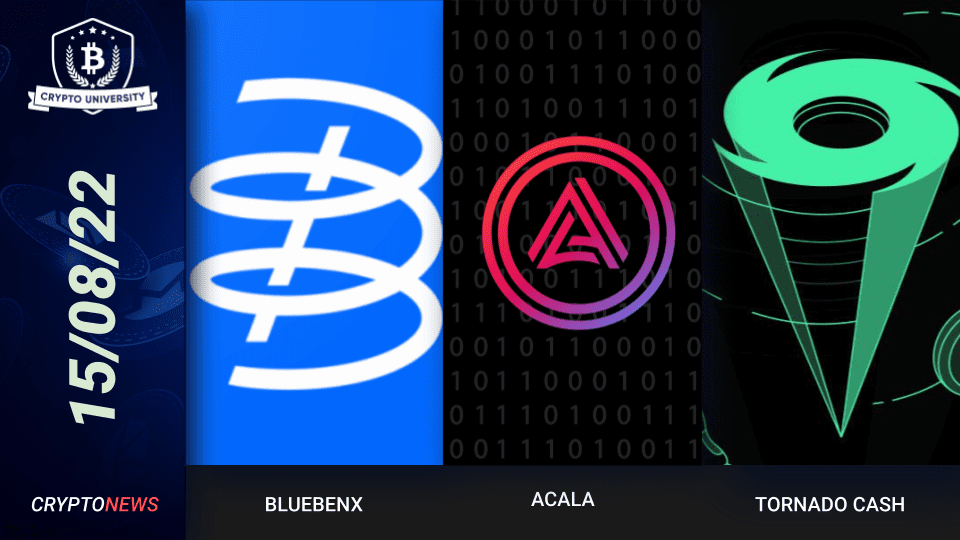 Brazilian cryptocurrency investment platform, BlueBenx, froze withdrawals last week following an alleged attack that cost the firm more than $31 million. According to the company, withdrawals will pause for at least six months. In January, the Brazilian Securities and Values Commission (CVM) opened an investigation into the firm.

“Last week, we suffered an extremely aggressive hack in our liquidity pools on the cryptocurrency network. After incessant attempts at resolution today, we started our security protocol with the immediate suspension of operations of BlueBenx Finance products, including withdrawals, redemptions, deposits, and transfers,” wrote the company.

The company did not share any further details about the nature of the attack. Their decision to halt withdrawals will affect approximately 2500 customers. And the measures will be in place for about 180 days. The company also allegedly fired 30 employees in the same week.

Acala, a Polkadot stablecoin network, is the latest DeFi platform to suffer a hacking attack over the weekend. This time the hackers managed to issue themselves $1.2 billion aUSD tokens through a bug in the Honzon protocol. To mitigate further damages, the company paused various functions on the platform, including token swaps.

“We have noticed a configuration issue of the Honzon protocol which affects aUSD and are passing an urgent vote to pause operations on Acala, while we investigate and mitigate the issue. We will report back as we return to normal network operation,” wrote Acala on Twitter.

As a result of the attack, the Acala stablecoin lost its USD peg, and it is currently trading at $0.80 at the time of writing. Acala aUSD was created in February this year with a multi-collateral backing mechanism. aUSD is minted using coins like DOT and LCDOT as collateral.

Tornado Cash, a cryptocurrency mixer, has been blocked by centralized platforms following the US sanctions. Last Monday, the company was sanctioned by the United States government. In reaction to US penalties, Telegram and Discord channels were shut down.

Circle, dYdX, Alchemy and Infura.io, and others have prohibited Tornado Cash addresses from transacting on their platforms. The mixer was added to the list of Specially Designated Nationals by the Office of Foreign Asset Control.

END_OF_DOCUMENT_TOKEN_TO_BE_REPLACED

END_OF_DOCUMENT_TOKEN_TO_BE_REPLACED
We use cookies on our website to give you the most relevant experience by remembering your preferences and repeat visits. By clicking “Accept”, you consent to the use of ALL the cookies.
Do not sell my personal information.
Cookie SettingsAccept
Manage consent