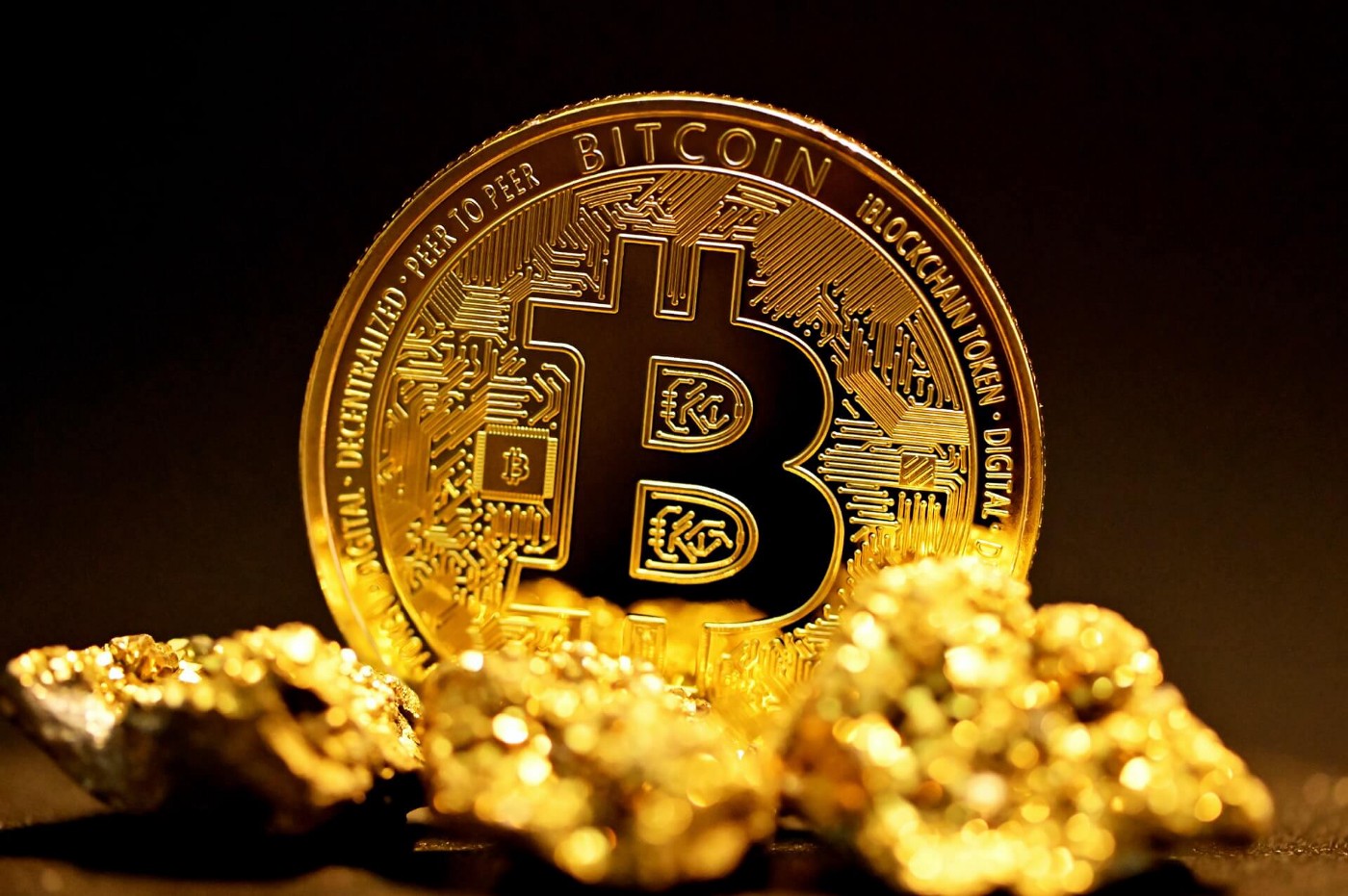 The financial system has been controlled by fiat currencies and government policies for a long time, limiting a lot of citizens and exposing them to precarious situations if these do not work. Now, imagine a financial system where you can have a real deflationary asset to rely on in the long term and, a transparent transaction network, allowing users to send and receive money whenever they want. This is Bitcoin explained.

Far beyond being a promessing asset, Bitcoin empowers by letting people break out of bad policies and abusive financial institutions.

Bitcoin explained: What is it really?

Bitcoin is a cryptocurrency that is obtained from Bitcoin mining, a process where pieces of hardware solve complicated algorithms and receive Bitcoin as a reward. The bitcoin mining rewards are split in half every 4 years in an event called “Bitcoin halving”, making the supply shorter over the years. As years pass by, there will be less Bitcoin production and its demand is meant to increase, making the Bitcoin value a lot higher.

Bitcoin exists within Blockchain, a public, decentralized ledger that stores and verifies transactions through the consensus method. Every user who makes a Bitcoin transaction will get to see the block confirmations happen in real time, making it a safe environment for financial transactions.

At the time of writing (13 April 2022) the whole Bitcoin supply has reached 19.01 million and there will ever be 21 million Bitcoins in circulation. For the moment, nobody knows exactly the impact reaching the Bitcoin limit will have on investors and miners, but considering the last Bitcoin will be mined around the year 2140, that is not a concern anyone will be dealing with in our time.

The current Bitcoin market cap is $783,995,131,218, still relatively low compared to other markets like Forex. Within the recent years, Bitcoin adoption has increased around the world and its market cap is very far away from where it once was, showing the real need for ordinary people and organizations to have a shelter value and transaction freedom.

Bitcoin influence on the crypto market

If we are going to have Bitcoin explained, it is imperative to point out the huge influence it has on the cryptocurrency market. In a space where thousands of digital assets experience bullish and bearish trends, the Bitcoin price alone tends to move the whole market up or down, allowing very volatile price fluctuations amongst other coins.

As Bitcoin is the biggest cryptocurrency, its weight falls deep into the crypto market cap itself and defines the future for many other projects. Bitcoin also carries a correlation with other financial markets, so it is safe to say that significant economic events can easily change the direction of Bitcoin’s price.

Many assure Bitcoin and cryptocurrencies in general are the future of finance, as fiat currencies inflate and their production needs too many resources. In any case, we encourage you to be careful with your investments and to be well-informed about each and every one of them.

← Prev: How To Become A Crypto Investor Next: Is the crypto market always against you? →

END_OF_DOCUMENT_TOKEN_TO_BE_REPLACED 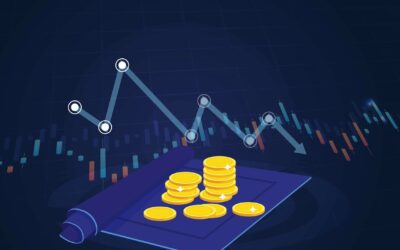 What is a rug pull?

There is currently nearly $500 billion locked up in DeFi. As expected, easy money not only attracts investors/speculators, but...

END_OF_DOCUMENT_TOKEN_TO_BE_REPLACED 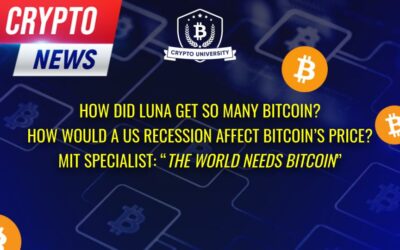 How did Luna get so many Bitcoins?, How would a US recession affect Bitcoin’s price?, MIT specialist: “The world needs Bitcoin”

How did Luna get so many Bitcoins? On May 5th, the Luna Foundation bought the Bitcoin equivalent to $1.5 billion to back up its...

END_OF_DOCUMENT_TOKEN_TO_BE_REPLACED
We use cookies on our website to give you the most relevant experience by remembering your preferences and repeat visits. By clicking “Accept”, you consent to the use of ALL the cookies.
Do not sell my personal information.
Cookie SettingsAccept
Manage consent