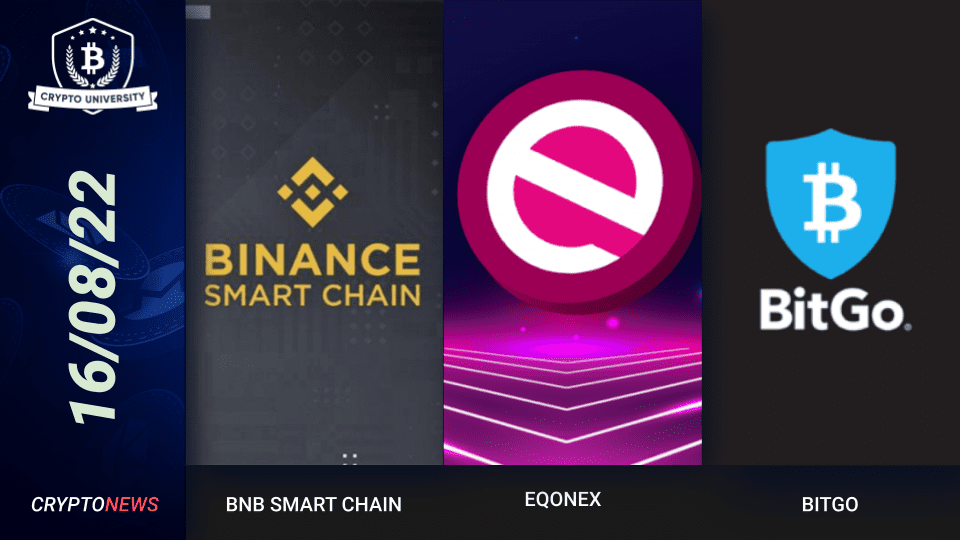 BNB Chain, a blockchain network established by cryptocurrency exchange Binance, has discovered over 50 on-chain projects that represent a significant risk to consumers. The list of untrustworthy and high-risk projects included crypto spin-offs similar to Dogecoin (DOGE) and Binance, as well as initiatives dedicated to pandas, cyborgs, and koalas.

BNB Chain’s Red Alarm feature safeguards investors from possible rug pulls and scams. The feature flags projects based on two criteria: if the contract operates differently than the project owners advertised and if the contract displays hazards that might impact customers’ funds.

In an interview with Cointelegraph, Gwendolyn Regina, the investment director at BNB Chain, advised users to do their research. She said that the Red Alarm system analyzed 3,300 contracts in July alone, adding that the company continues to develop further measures for highlighting deceptive practices in the ecosystem. “We will tend to put them on the ‘Red Alarm’ list to effectively warn users to steer clear or participate with caution,” she said.

EQONEX, a Nasdaq-listed crypto exchange, announced that it is shutting down its exchange services due to market conditions and dwindling trading volumes. The company said it planned to streamline its operations to focus on asset management and cryptocurrency custody business lines.

“We will cease taking deposits immediately, but please be assured that your assets remain safe and available for free withdrawals,” said EQONEX in a press release.

Following the announcement, the company stopped receiving deposits. In addition, it will stop its trading operations on the 22nd of August, and halt withdrawals on the 14th of September. “We are focused on opportunities that will drive revenue growth and position us for long-term success. Closing the Exchange will significantly simplify our business, narrow our focus, free up resources, and allow us to operate as a more efficient organization,” said Jonathan Farnell, CEO of EQONOX.

BitGo, a cryptocurrency custody business, announced that it intends to sue Galaxy Digital for breaching the duo’s $1.2 billion merger deal. The company said it would seek $100 million in damages from Galaxy.

According to a press release, Galaxy is backing down from the merge deal they made earlier this year and refusing to pay the previously guaranteed break-up money. “Mike Novogratz and Galaxy Digital’s effort to blame the termination on BitGo is ludicrous,” said R. Brian Timmons, BitGo’s lawyer.

END_OF_DOCUMENT_TOKEN_TO_BE_REPLACED

END_OF_DOCUMENT_TOKEN_TO_BE_REPLACED
We use cookies on our website to give you the most relevant experience by remembering your preferences and repeat visits. By clicking “Accept”, you consent to the use of ALL the cookies.
Do not sell my personal information.
Cookie SettingsAccept
Manage consent